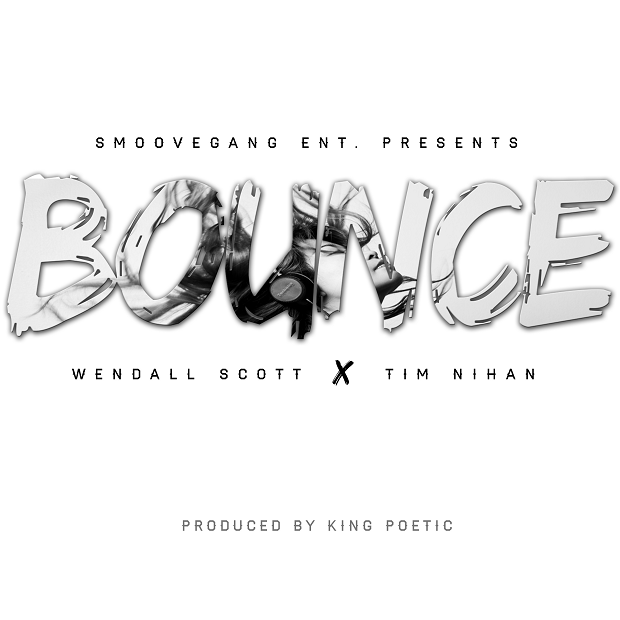 As a follow up to “Never Love” released back in April, 2015. Smoove Gang’s own Wendall Scott brings you another smooth melodic tune for your summer playlist titled “Bounce.” This time around he’s tagged up Boston newcomer vocalist / emcee Tim Nihan, produced by his sibling King Poetic. “Bounce” is featured on the forthcoming FREE compilation album which features all members of the Smoove Gang Entertainment roster titled “The Smoovement Vol. 1” which is set to release August 31st via Audiomack, Bandcamp and others.