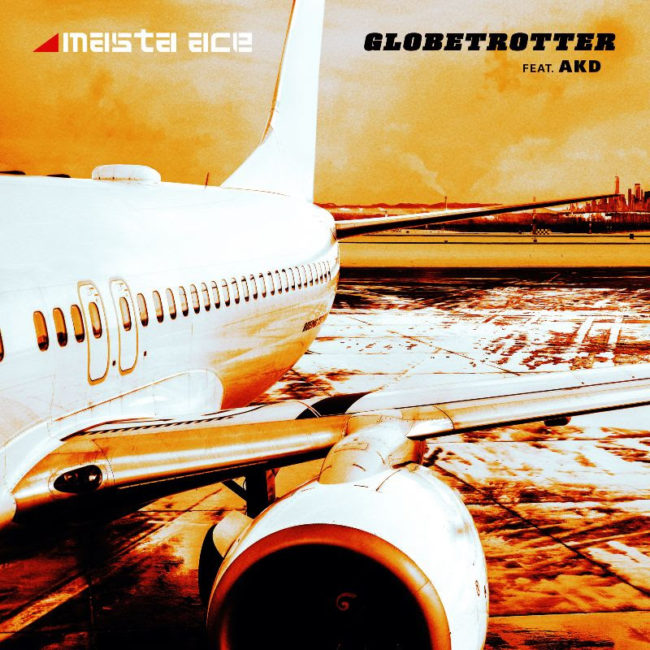 “Globetrotter” was originally released as 1 of the 2 bonus songs on Masta Ace‘s “A Long Hot Summer” album CD reissue in 2015 via Below System Records. Today the single is available on all digital platforms. The song includes a guest feature by London based emcee AKD and it’s produced by Brian Anderson. The other bonus song titled “GMO” will be released on March 27th.