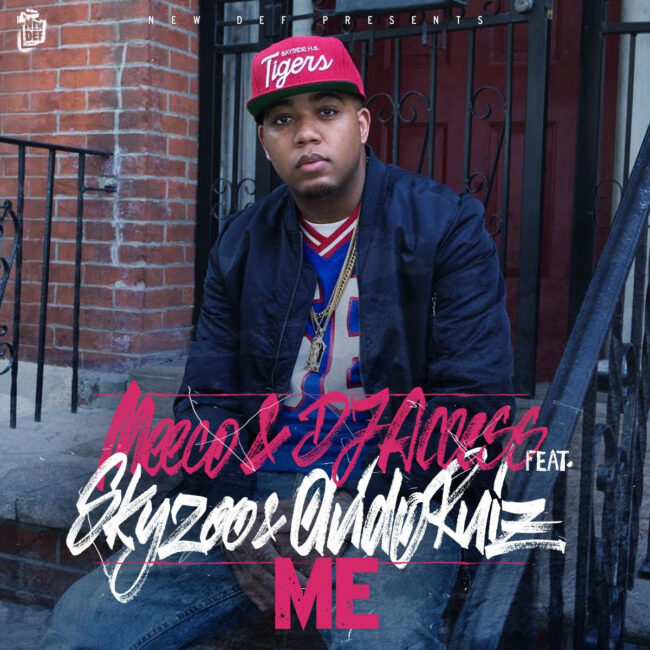 Meeco and DJ Access are a German producer team that has worked with the who-is-who of the Hip Hop genre, including Talib Kweli, Onyx, Smif N Wessun, just to name a few.

On “ME” they are featuring New York’s highly respected rapper Skyzoo (who had recently released an album with Pete Rock) as well as well-known Cuban singer Olvido Ruiz (who regularly works with Bootsy Collins amongst others).