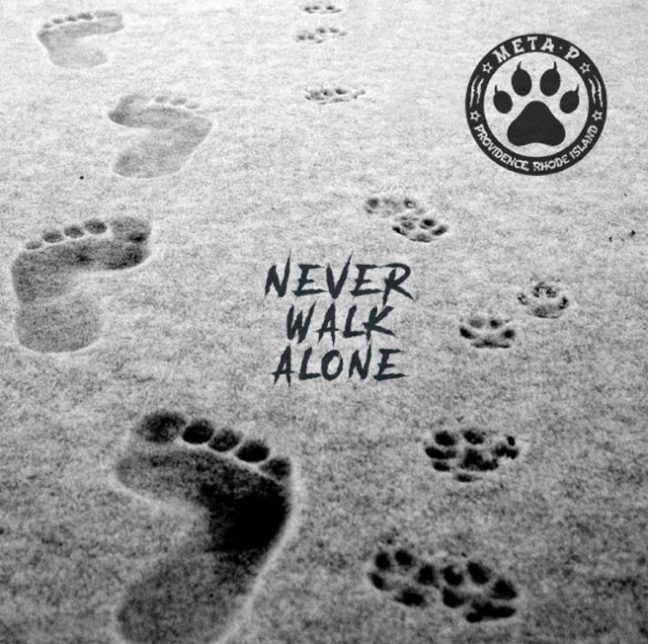 The album “Never Walk Alone” is the first major release since “Evolution of the White Wolf” which featured the likes of underground giants like Slaine, Celph Titled, Apathy, Chip Fu, Reks, Block McCloud and more. Meta is fresh off his second European tour with brethren M-Dot, Kore and Revalation from EMS. This project is a testament to staying power in a volatile and ever-changing market in independent music. The album officially dropped on April 18th, 2019 and is available on Spotify, Itunes and all major digital markets.