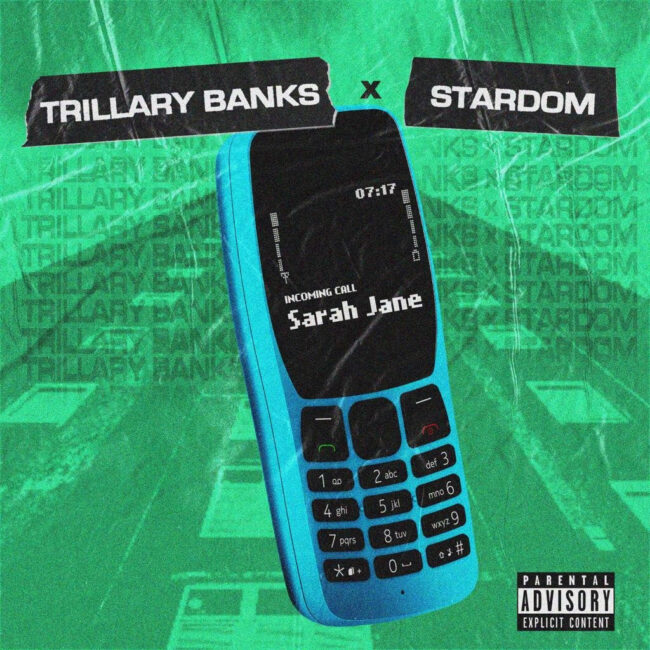 Speaking on the song, Trillary said.. “I feel Stardom and I hit the nail on the head with this one as i can’t remember hearing anything like it since Jadakiss and Styles P, a crazy beat, effortlessly going back to back with hard bars! Rap HEAVEN” ‘Sarah Jane’ is taken from Trillary Banks – The Dark Horse EP, set for release on 11th September 2020.